50%
Tweet
Windows 8 is a clean slate in many ways. But one scourge that is not gone is crapware, a.k.a. bloatware, junkware, trialware, and stupid games that drag down the performance and experience of so many Windows PCs. We asked Acer, Toshiba, Dell, Samsung and Lenovo what they preload on their Windows 8 systems. Some PCs are cleaner than others. The surprise? A Microsoft store might be the best place to buy.

Fire up a shiny new Windows 8 ultrabook or an all-in-one from a major vendor offering such a product this fall, and you're likely to see something you thought would by now have been banished from the PC world: crapware. Tons of it. Performance-sapping "system protection" software, productivity applications you don't need, media organizers you'll never use.

Why, after all this time and so much negative press, do PC manufacturers still ship their best and brightest PCs with a dumpster's worth of software no one cares about, and which harms system performance and stability to boot? 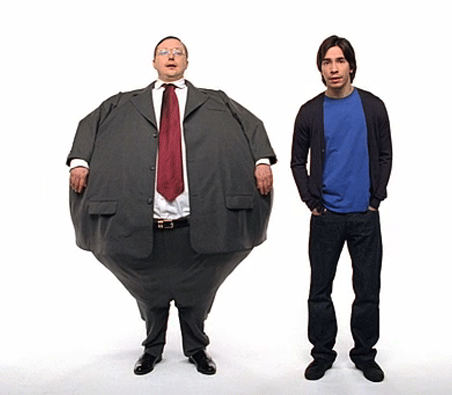 "Bloatware" on Windows systems has long been one of Apple's selling points.

The biggest reason: it helps offset cost. The makers of many of those programs pay the PC manufacturers to pre-load their systems with such apps. Those trial versions of anti-virus suites or "starter" versions of Microsoft Office are there to help up-sell users to the real thing. Another apparent reason is the "out-of-box experience" theory -- the idea that a user will consider a PC to be more worth his money if it comes with certain types of software functionality available the minute he hits the power switch.

This latter argument hasn't been true for ages now for two reasons. One, most everyone with even modest PC experience has specific, preferred programs they'd rather rely on for such things. They're more likely to just load those in and pick up where they left off. Two, as more of the average user's experience moves online and into a Web browser, preloaded software becomes all the more a white elephant (or red herring, depending on which metaphor you find most fitting).

We got in touch with representatives from several major PC makers -- Dell, HP, Toshiba, Samsung, Acer, Lenovo -- and asked them for a rundown of what software is being pre-loaded into their new Windows 8 machines. The results we got fit into roughly three categories:

The first category is hard to argue with: few people want to snap open a spanking new PC and discover the camera or touchpad doesn't work. The second can be reasonable, like the S Pen apps, but is often more questionable, because many of those programs are badly written and add little to the user's experience. The program that looks for Sony-specific updates on my Sony VAIO notebook, for instance, hangs for minutes on end, for no particular good reason, whenever I restore the system from sleep.

The third category, trialware and junkware, is the most egregious. I can't count the number of times I had to troubleshoot someone else's system because the preloaded Roxio CD/DVD burning package's drivers were doing horrible, unpredictable things to the rest of the system, or because some buggy variety of factory-added antivirus software was creating more problems than it solved.

Here's what we got back from the PC makers in question, regarding what OEM and third-party apps are loaded into many of their most recent Windows 8 machines. In the case of Lenovo we got the software list from their product pages.

At least one conclusion is easy to draw from this: the less expensive machines, like Acer, have that much more third-party software pre-added as a way to offset the cost.