3 comments
Comment Now
Tweet
Microsoft hedges its bets on containers with an alliance that brings Apprenda customers to Azure under an on-premises license. 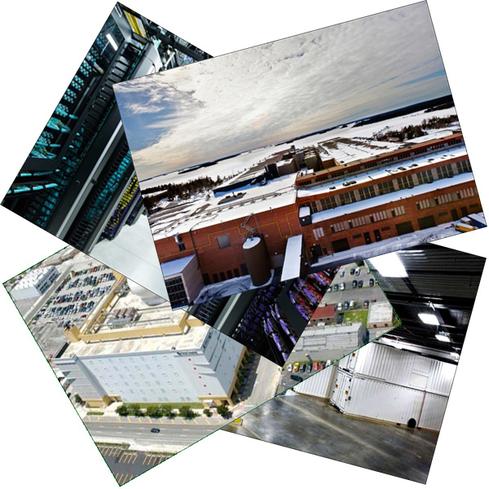 Apprenda is one of the few companies selling platform-as-a-service as a system to be installed inside the enterprise datacenter. Now it has teamed up with Microsoft to give enterprise users built-in access to Microsoft's Azure cloud.

By linking development to an automatically available amount of Azure cloud services, the two firms are smoothing the path to a hybrid-cloud style of operations.

The Azure compute services are included in the price of the on-premises license. The license assumes a fraction of the total development conducted under its terms will end up deployed in the cloud. Apprenda is sold as an annual subscription, based on the amount of server memory that the system is using. So a customer buying 500 GBs of Apprenda to use on-premises might find an equivalent of 10% or 20% of the licensed space available on Azure as well, without paying Microsoft any fees for it.

Apprenda supplies a Java and .Net development management system designed for installation in the enterprise, supporting the two languages most likely to connect to legacy systems. It's been used by such enterprises as McKesson and Boeing.

[Want to learn more about the debate over which PaaS is best? See Cloud Crossroads: Which Way PaaS?]

The move gives enterprise developers who are often working with Java and .Net applications a reason to modernize those applications and/or develop new applications that can run in either location. Apprenda CEO and co-founder Sinclair Schuller remembers working for financial services employers where the development team solved the same problems of scalability and deployment over and over again. "We'd spend 3-5 months writing an application, then 90-120 days to deploy it. We were constantly re-inventing the approach to scalability and rules for deployment ... We thought, 'What if we could solve those two problems?'" he said in an interview with InformationWeek. 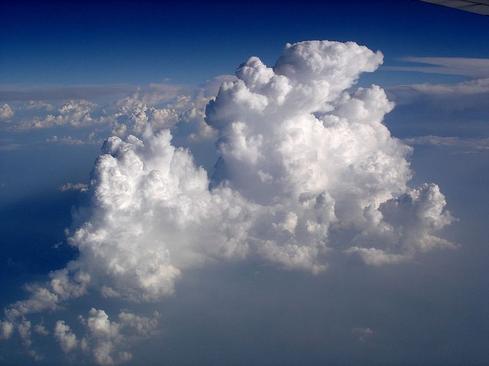 Apprenda is a system that can take a fresh application and learn its scalability needs on the fly, then address them. It uses a form of containerization of the application for final deployment, whether on-premises or in the cloud, which allows Apprenda to run applications as multiple tenants on a host server. The container provides isolation for each application from the other; the host supplies a single copy of the operating system, serving multiple containers.

Heroku, Engine Yard, and Cloud Foundry are forms of PaaS that largely have an opposite approach, with their clearest focus on the emerging Web languages, such as PHP, Ruby, and JavaScript deployed to Amazon or other clouds in virtual machines. They help build applications that are easy to deploy on the public cloud.

Apprenda PaaS started out with more of a legacy system and enterprise point of view, said Schuller. At the same, it focuses development on CentOS, the free version of Red Hat Enterprise Linux, and deploys to production on licensed RHEL.

The alliance with Apprenda moves Microsoft into the front ranks of companies willing to supply a container approach, instead of relying solely on virtual machines as a form of workload distribution.

While Amazon Web Services and PaaS suppliers based on Amazon offer a "use the public-cloud first" approach, Microsoft is starting to hedge its bets

and move toward an inside-out approach: use PaaS in-house, then expand its use into the public cloud, including deployments of new applications.

Apprenda users may not only deploy new applications to Azure but also conduct Apprenda-based development there as well, if they choose, said Gary Olah, Apprenda's VP of business development, in an interview. In the future, customers may choose which type of computing they wish to use without worrying about enterprise boundaries. One Apprenda license will allow them to provision and occupy servers sometimes on-premises, sometimes in the cloud. As customers grow used to Apprenda's capabilities, they will compose rules that guide whether an application is deployed on-premises, due to security and regulatory requirements, or to the public cloud.

"As long as they keep buying Apprenda (annual subscriptions), they will get capacity on Azure," said Olah. Right now, those subscriptions assume most applications will be developed for use on premises, but in the future, the balance could shift toward heavier cloud deployments, he said.

Charles Babcock is an editor-at-large for InformationWeek and author of Management Strategies for the Cloud Revolution, a McGraw-Hill book. He is the former editor-in-chief of Digital News, former software editor of Computerworld and former technology editor of Interactive ... View Full Bio
We welcome your comments on this topic on our social media channels, or [contact us directly] with questions about the site.
Comment  |
Email This  |
Print  |
RSS
More Insights
Webcasts
How Cyber Attackers Will Use & Abuse AI, ML Against the Enterprise
5 Ways to Jumpstart AI
More Webcasts
White Papers
Wi-Fi 6: The (Much) Bigger Story
2020 Trends to Watch: Cybersecurity
More White Papers
Reports
The New Face of IT Automation
State of Cybersecurity Incident Response
More Reports
Copyright © 2020 UBM Electronics, A UBM company, All rights reserved. Privacy Policy | Terms of Service