Several applications may now be consolidated under one instance of WebLogic, potentially enabling users to decrease server hardware purchases. 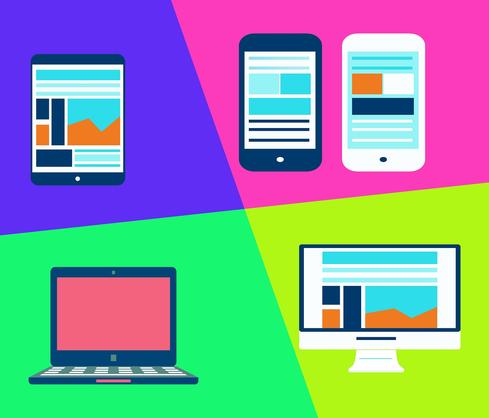 Hidden amid the blizzard of announcement at this year's Oracle OpenWorld was a new release of WebLogic Application Server. That doesn't sound like much, given the overwhelming theme of new cloud service announcements.

But for thousands of Java programmers, Release 2 of WebLogic Server 12c offers significant new capabilities, with number one being multi-tenancy.

A multi-tenant version of WebLogic means a customer who installs it on-premises will be able to take two, three, or more existing WebLogic servers that are running at far less than full capacity and consolidate them onto one WebLogic Server. Each application requiring application services will get them from the single instance, while maintaining its separation from the other applications also using it.

"That change to multi-tenancy is a major architectural change in the server itself," said Michael Lehmann, VP of product management for WebLogic, in an interview at Oracle OpenWorld this week in San Francisco.

The modification sounds something like virtualization, where multiple applications run on one server. But Oracle has not simply put WebLogic in a virtual machine. That wouldn't achieve the multi-tenancy characteristics that Oracle was striving for. Rather, the new release can manage memory, CPU, and I/O for each application as a separate set of resources, keeping them isolated from other applications, Lehmann said.

The 12c Release 2 software implements something called "partitions,"which allow a set of related applications and all their dependent resources to be treated as one entity, a concept that "developers find very powerful," said Lehmann. Partitions can be unplugged from one WebLogic Server, moved to another location, and quickly reloaded to start running. 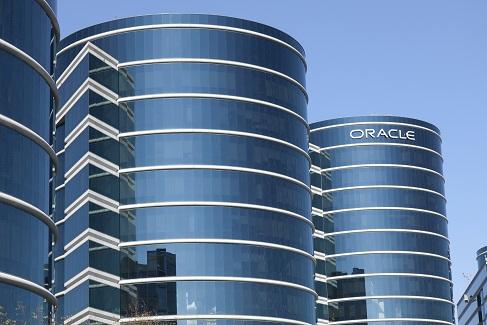 That makes it easier to move from developing a new set of services as a workload into testing it, then moving it into production. Different WebLogic Servers can function for each step, but the partition pieces remain together and ready to resume running after each step.

And, where a single workload is running under a WebLogic instance but not utilizing its full capacity, the consolidation can occur in a way that will typically reduce a WebLogic user's need to purchase hardware.

The multi-tenant version of WebLogic can be purchased separately, but users don't have to install it on premises. In November, it will become available on the Oracle Java Cloud, another online service that Oracle is about to implement. Lehmann left a meeting of the WebLogic Customer Advisory Board to discuss WebLogic Server with InformationWeek. Of the 50 customers attending the meeting, he estimated "35-40% are looking to take advantage of the cloud offering," he estimated.

Other parts of the Java stack have been re-architected as well to work with the new WebLogic. Coherence is an Oracle caching system that pulls data into the distributed memory of a database cluster to speed up processing. Coherence is now capable of federated caching, which will support multi-data center high availability. The cached data used by an application in one data center can be synchronized with the cached data used by another version of the application in a second data center. That would allow the availability of an application on premises to be actively backed up by a fail-over application in the Oracle Cloud.

The latest WebLogic release also works with tools such as Oracle Enterprise Manager Site Guard to provide a higher degree of continuous availability. For workloads where zero downtime is a goal, WebLogic managed applications can be assigned automatic failover and recovery, or in the event of a disaster, a pre-planned switch from one data center to another.

To further the continuous integration into production systems of WebLogic applications, WebLogic now works with open source tools such as Jenkins, Docker, Maven, and Arquillian. Such tools allow the configuration and movement between development, test, and production, Lehmann said.

Oracle announced in 2013 at OpenWorld that it had completed a project to re-architect the database server so that it could function in a similar way to consolidate instances of Oracle under one server.

Charles Babcock is an editor-at-large for InformationWeek and author of Management Strategies for the Cloud Revolution, a McGraw-Hill book. He is the former editor-in-chief of Digital News, former software editor of Computerworld and former technology editor of Interactive ... View Full Bio
We welcome your comments on this topic on our social media channels, or [contact us directly] with questions about the site.
Comment  |
Email This  |
Print  |
RSS
More Insights
Webcasts
Zero Trust for a Work-From Home World
Hybrid Cloud: The Great Balancing Act
More Webcasts
White Papers
Why Add Security to Your Skill Set and How to Do It
Sunburst: Impact and Timeline
More White Papers
Reports
Building an Effective Cybersecurity Incident Response Team
How IT Security Organizations are Attacking the Cybersecurity Problem
More Reports