Cloud Foundry has a mixed container message, but that's not keeping it from sailing full speed ahead into Fortune 500 data centers.

Cloud Foundry has been slow to mature. It has a cloudy (some would say murky) story on Linux containers, and it's still trying to find its standing somewhere between the public cloud and the enterprise data center. It's currently got a foot in both.

Corporations use Cloud Foundry either as open source code or as a commercial product, known as Pivotal CF, available from VMware spinoff Pivotal Software. These users include Lockheed Martin, GE, Garmin, Kroger, Humana, the cloud unit of Verizon, and Comcast.

James Watters, VP and general manager of the Cloud Platform Group at Pivotal, says Cloud Foundry's future is bright. By this time next year, Watters expects Cloud Foundry to be installed "in 20%-35% of the Fortune 500," he said in an interview at the Cloud Foundry Summit 2015 in Santa Clara, Calif., May 11-12. 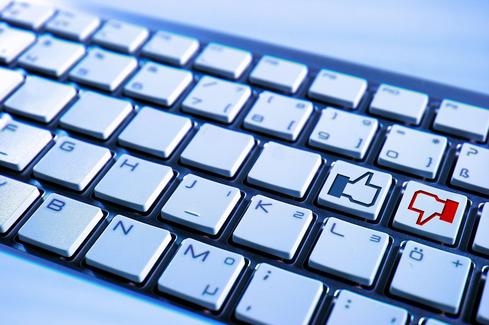 Cloud Foundry was meant to put a new set of tools into the hands of large organizations that would enable them to transform their software development and deployment patterns. It was meant to help them build next-generation applications intended for deployment on a multi-server cloud architecture. The platform is rapidly maturing into the thing that will help the Fortune 500 do that, Watters said.

Joshua McKenty, field CTO for Pivotal, put it a different way in an interview at the summit: "Ordinary people can't fly with a cape. They use a plane. Cloud Foundry is a plane." It's a practical vehicle for enterprise developers who want to keep a modern, competitive business supplied with software, he said.

The Cloud Foundry approach was endorsed during summit by the addition of a new, high-profile member, J.P. Morgan Chase, which became the first financial services company to join the Cloud Foundry Foundation. It already has a long list of large vendor sponsors, including VMware, IBM, Cisco, SAP, eBay, EMC, Hauawei, Fujitsu, Intel, Orange, and NTT. 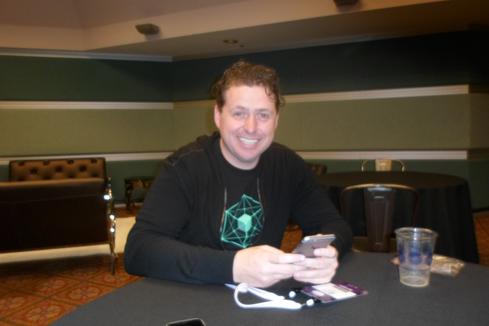 Where Cloud Foundry Is Mature

Languages: With this week's summit, Cloud Foundry significantly expanded its reach in programming languages. It already had a complete open source set, beginning with Java, but including PHP, Python, Ruby, Node.js, Perl, and Google's Golang or Go. "Every modern language is represented on Cloud Foundry. The only one left that mattered was .Net," which includes C#, said Watters.

Platform plumbing: Cloud Foundry provides sophisticated assistance in integrating services and subsystems into a larger system. It can aid a developer by supplying RabbitMQ messaging; data services, including MySQL-as-a-service; and Spring Boot, a deployment service that automatically includes a lightweight application server with the application so that it's ready to run.

Where Cloud Foundry Is Still At Work

Linux containers: Cloud Foundry offers Garden Linux containers, but "we're not talking 'Garden.' It's not about the [container] image format," said Watters. A mature platform would simply deal with Linux containers in whatever form they presented themselves, he said, declining to discuss the merits of different approaches to container formatting. Watters did not voluntarily refer to Docker. "It's about compatibility, not

Page 2: More improvements on the way.

Comment  |
Email This  |
Print  |
RSS
More Insights
Webcasts
Detecting and Preventing Insider Data Leaks
Optimizing App Performance in the Cloud
More Webcasts
White Papers
Why Add Security to Your Skill Set and How to Do It
Are We Cyber-Resilient? The Key Question Every Organization Must Answer
More White Papers
Reports
Improving Security by Moving Beyond VPN
Special Report: Edge Computing: An IT Platform for the New Enterprise
More Reports