Box Breaks Out Beyond Cloud Storage Toward Content Services - InformationWeek

Box is betting on developers to turn what began as a storage service into a content platform with its newly unveiled Box Platform. 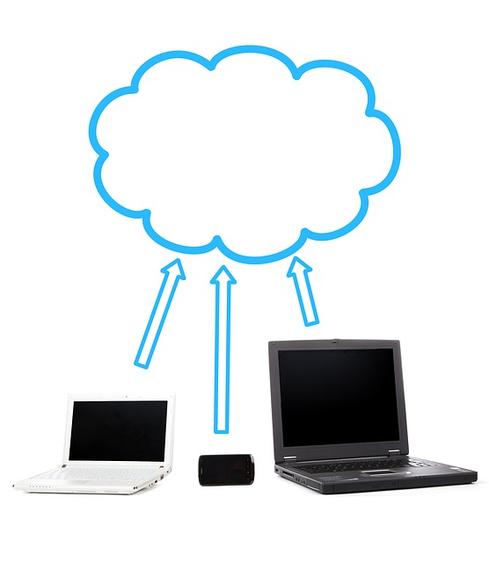 Cloud Storage Devices: 6 Worth Your Money
(Click image for larger view and slideshow.)

Box's planned transition from storage service to content platform began in earnest on Thursday with the debut of Box Platform.

Discussed last year and announced in April, the Box Platform offers developers, enterprises, and IT partners the tools to build services to enhance the Box content. Through its platform, Box has become a content management and collaboration framework rather than a repository for bits.

"If you think about the past 10 years of Box, what we've tried to do is to get people to change the way they work within the organization," said Jeetu Patel, senior vice president of platform and chief strategy officer, in an interview at Box's San Francisco office. "In the next 10 years as business models are transforming and organizations are going more digital, there's a fundamental opportunity to deliver a set of content services that really reimagines experiences that organizations create for their customers, suppliers, and partners, the extended ecosystem."

Patel contends content services represent a basic need for organizations. "I can't think of any system that every employee in the company would need to have other than an ERP system, a CRM system, and a content system," said Patel.

He described how financial services firm Raymond James enhanced its investor portal for clients and the internal financial advisors who work with them. Using Box services, the company added a secure document vault where investment advisors can work with clients, he explained.

Developers have access to two main APIs: The Content API and the View API. They have had access to some of these APIs since late 2007 under the name OpenBox. But the Box Platform formalizes the offering and adds the ability to create white-label implementations of Box services.

The View API allows developers to present PDF and Office documents as HTML for easier mobile and Web viewing.

The purpose of these APIs is to allow companies to integrate Box content more directly into their business processes, to ensure compliance with corporate policies, and to enable Box, its partners, and its customers to add value to commoditized cloud storage.

If Box finds support for its vision, it may not be obvious to those using its technology. Patel said a decade from now, success would be asking a roomful of people whether they used Box and seeing only a third raise their hands, the remainder unaware that their content-related apps rely on Box infrastructure.

Box's stock is currently trading below its IPO price of $14 per share and is about half its high of $24 per share. Investors continue to be concerned that large platform companies like Amazon, Google, and Microsoft could offer similar services for less, making Box irrelevant. 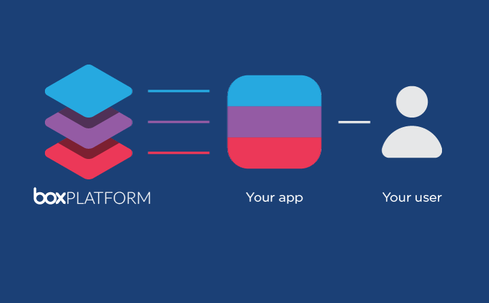 In 2009, former Apple CEO Steve Jobs famously dismissed Dropbox, a cloud storage service facing challenges similar to those bedeviling Box, as a feature rather than a standalone product. Though Jobs's sentiment may have represented a negotiating tactic -- he had been hoping to buy Dropbox -- the thought reflected a reality of competing with large platform companies: Every product has the potential to be reduced to a feature within a platform or operating system.

A platform owner can create its own version of any online service (assuming the absence of intellectual property barriers) and use platform control as a way to drive the distribution and use of its own services at the expense of a competitor. Apple appears to have done just that with its Maps app, which has reportedly become more popular than Google Maps.

But Box's recent deal with IBM, which offers companies access to search, data analysis, sharing, and information extraction for Box content, suggests partnerships may do more for distribution than platform incumbency, at least in the enterprise world, where customers have more clout to demand interoperability. Box is also working with Adobe, Microsoft, and Salesforce.

Patel sees partnerships adding additional value through network effects. "The partnerships get even more valuable when you think about programmatically exposing your capabilities," he said. "The ISV or enterprise that's building using our platform doesn't have to create those partnerships."

In a sense, Box has outgrown its name. It began as a box, a server in the cloud to store files. But in an era of cloud services and mobile devices, files cannot be disconnected from data analysis, security, search, or other functions. The center cannot hold.

Box has reinvented itself without boundaries, as a unifying layer for content across a diverse set of applications. Now it just needs to convince enough customers and investors that its vision will generate value. It will be looking to its growing community of developers and partners to make that happen.

Thomas Claburn has been writing about business and technology since 1996, for publications such as New Architect, PC Computing, InformationWeek, Salon, Wired, and Ziff Davis Smart Business. Before that, he worked in film and television, having earned a not particularly useful ... View Full Bio
We welcome your comments on this topic on our social media channels, or [contact us directly] with questions about the site.
Comment  |
Email This  |
Print  |
RSS
More Insights
Webcasts
The Failures of Static DLP and How to Protect Against Tomorrow's Email Breaches
ROI and Beyond for the Cloud
More Webcasts
White Papers
MPLS, SD-WAN and SASE
Passwordless: The Future of Authentication
More White Papers
Reports
Evolution of Ransomware Gangs
IDC FutureScape: Worldwide Digital Transformation Predictions
More Reports