Photobucket stores personal photos, provides editing tools, and generates a link to users' photos so that they can be displayed in documents or on other websites without being uploaded to those destinations.

The 10-year-old, 74-employee company was once all the buzz. Now it has to compete with Pinterest, which wants to be everyone's lifetime scrapbook site for photos, videos, and documents. In late October, Pinterest garnered $225 million in venture capital to expand its services, following $200 million it received in February. Its estimated valuation is $3.8 billion.

Photobucket knows it lags behind Instagram, the instant sharing service that adds a telegram-like ability to deliver images wherever its users want. But Photobucket figures it has edged ahead of Flickr, because it hosts 4 billion transactions a day, has links to 3 million websites, hosts 20 million unique visitors a month, and stores 14 billion pictures.

Given the nature of the competition, Photobucket sought to operate in the most efficient manner possible. It knows that fractions of a penny saved in one part of its operations would support other operations as a long, competitive race runs itself out.

These challenges prompted Mike Clark, Photobucket's co-founder and CTO, and Jay Kistler, its director of operations, to look for the best way to reorganize its infrastructure in 2012. Kistler realized that server utilization was only in the 15%-20% range for 800 bare-metal servers. Virtualization would improve that, but how should it virtualize?

Key staff members began OpenStack pilots in what was still an early version of the open-source cloud software. The staff members "dove in" and found OpenStack a somewhat unruly amalgamation of code at the time, Kistler told us. "It's not for the faint of heart." Particularly baffling was the Quantum networking part of OpenStack (now renamed Neutron), which proposed a new way to do networking in the cloud. Kistler and Clark weren't too sure how its software-defined approach to virtualized networking was going to play out.

"We actually are a strong command-line company," Kistler said. IT operations were comfortable with Cisco's converged approach to racks of servers, network switches, and storage in its unified computing system (UCS) architecture, but they didn't want an all-proprietary Cisco cloud. 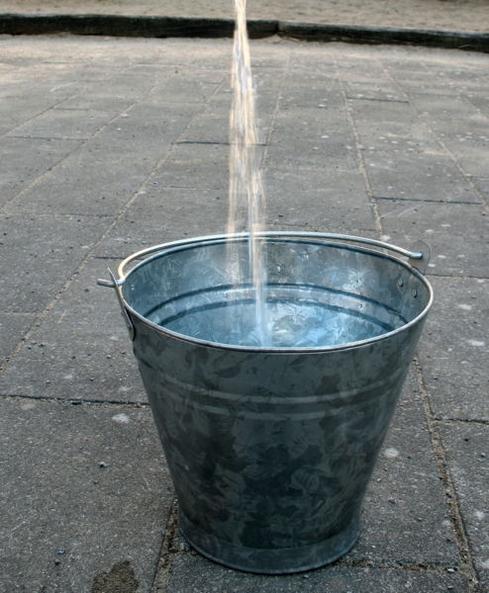 Cisco was happy to help Photobucket implement a Cisco version of OpenStack on top of UCS. Now, instead of 800 bare-metal servers, Photobucket operates MySQL databases serving content from 350-400 physical servers. Hadoop analytics (essential to understanding what users are doing and how they're using Photobucket servers) also runs unvirtualized on a bare-metal cluster. The rest of operations run on the OpenStack Cloud, which has cut an additional 350-400 servers down to two UCS clusters -- one running in Denver and one in Phoenix. Both are operated from one management console as a single OpenStack cloud.

The Cisco distribution of OpenStack includes a plugin for OpenStack's Quantum networking that works with the Nexus 1000 switch for multiple virtual machines and Cisco's accompanying networking fabric. Clark said choosing this option saved Photobucket the task of deciphering an emerging and rapidly changing part of the OpenStack cloud. "It requires some real technical acumen to stand up an OpenStack cloud."

Photobucket has gone its own way with the Salt open-source configuration and deployment engine, written in Python, the preferred language of the firm's developer teams.