Managed service providers are turning outsourced services into more cloud-like offerings; bare-metal servers in the cloud now a trend on the rise.

Internap and CenturyLink are blurring the line between old-fashioned outsourcing and modern cloud services. In the process, offering bare-metal servers in the cloud is becoming a broad-based trend.

The cloud is distinguished by how it grants the owner of a system continued control, sometimes termed "programmatic control," over what's running, even though it's in a remote cloud data center. With traditional outsourcing, the owner hired someone else to run the system, say Microsoft Exchange server or a big SAP application, with the results of its operation sent to the owner.

Internap announced Wednesday it will offer bare-metal servers, previously a function of a managed service or outsourcing provider, in its Internap Public Cloud in London and Hong Kong. It is already offering them in Dallas, the New York metro area, Santa Clara, Calif., Singapore, and Amsterdam.

Bare-metal servers would appear to be a throwback to the bad old days of one application per server in the enterprise data center. It was a mark of overprovisioning -- the bare-metal server was usually only utilized at 10-15% of capacity or less -- but IT system administrators liked them because they avoided application conflicts and outages. First virtualization, then multi-tenant cloud services, reduced reliance on the bare-metal server. Amazon Web Services, on the other hand, has built its dominant position by offering only virtual servers.

Internap is offering its bare-metal servers in what it calls its Bare-Metal Cloud. As in a cloud setting, they can be fired up on demand and will be charged for by the hour, instead of on a monthly contractual basis. But Internap is responsible for their constant operation, storage service, and network provisioning.

Christian Primeau, senior VP and general manager of cloud and hosting, said Internap found in a recent survey of IT managers that 59% who were hosting big data systems in the cloud were experiencing "performance challenges." A big data system on a bare-metal server will avoid being subject to hyperactive "noisy neighbors" stealing CPU cycles, choking storage I/O gateways, he said in the announcement. 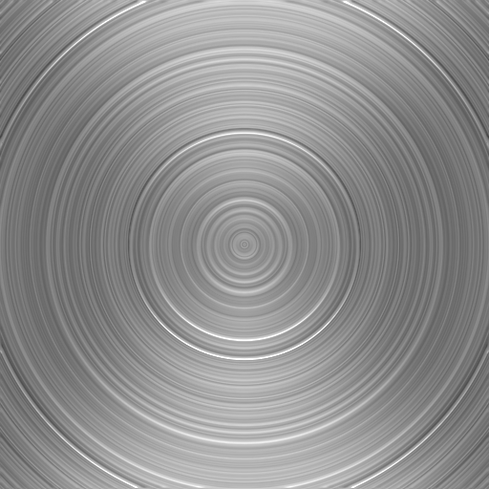 In addition, Internap will also offer bare-metal servers in its AgileCloud, which will add elasticity of service, or the ability to add more servers to the workload if needed. Customers self-provision the servers through a portal that gives them access to an OpenStack provisioning and management system. Such servers would be useful for database servers with fluctuating demand or large ERP workloads that need to be up all the time.

Atlanta-based Internap is the latest of a series of managed service providers who have re-oriented their data centers toward the cloud. The bulk of Rackspace's business still comes from managed services, but it sees the future of its business moving to on-demand cloud services.

On June 20, Rackspace announced its OnMetal service, or bare-metal servers in the cloud dedicated to a single customer that run in an on-demand, self-provisioning fashion by the customer and billed for by the hour.

CenturyLink will still guarantee the uptime and operation of both the servers and applications, but customers will be able to start, stop, and provision them with data and applications as they see fit. The cloud centers providing such services are in Santa Clara, Calif., and Sterling, Va. The services became available June 30.

Charles Babcock is an editor-at-large for InformationWeek and author of Management Strategies for the Cloud Revolution, a McGraw-Hill book. He is the former editor-in-chief of Digital News, former software editor of Computerworld and former technology editor of Interactive ... View Full Bio
We welcome your comments on this topic on our social media channels, or [contact us directly] with questions about the site.
Comment  |
Email This  |
Print  |
RSS
More Insights
Webcasts
How the Rapid Shift to Remote Work Impacted IT Complexity and Post-Pandemic Security Priorities
SASE: The Right Framework for Today's Distributed Enterprises
More Webcasts
White Papers
2020 SANS Enterprise Cloud Incident Response Survey
The Top 5 Mistakes Everyone is Making in Vulnerability Remediation
More White Papers
Reports
2021 Application Security Statistics Report Vol.1
The State of DevSecOps Report
More Reports

Can you get the economies of scale on bare-metal that are available in the multi-tenant cloud based on virtual machines? Probably not. But sometimes it's more important to get the scalability and operability isolated from other users. Main purveyors of bare-metal are Rackspace, IBM SoftLayer and Internap.
Reply  |  Post Message  |  Messages List  |  Start a Board
Editors' Choice
Hot Topics