ClusterHQ conducted its second annual survey on container adoption. The results show that IT professionals are putting more containers in production, with more dollars budgeted for the technology.

A high percentage of companies that started out experimenting with containers are now running them in production, and container management is beginning to command a recognizable share of the IT budget, according to a survey conducted for ClusterHQ, a container management software supplier.

ClusterHQ is one of the few firms to measure the penetration of containers into enterprise IT over the last two years, hiring a leading DevOps online publication to conduct its annual Container Market Adoption Survey.

The DevOps.com survey was conducted between April and May, with 310 site visitors participating -- a relatively small opinion sample, but one of the few available on containers adoption. Forty-one percent of the respondents identified themselves as developers, 35% as members of DevOps teams, 13% as operations staff, 9% as security, and 1% as quality assurance. 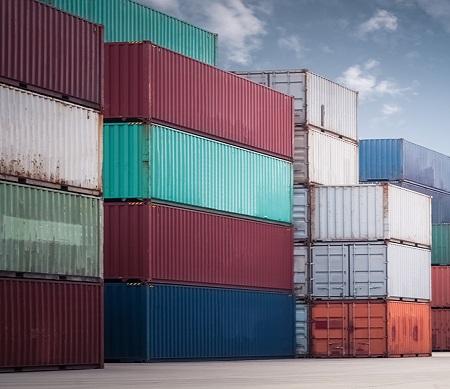 However, 39% reported that they didn't know what their companies were spending, while 56% responded that they were in their first year of spending on containers as part of the budget.

Docker was the primary recipient of the spending: 76% reported that their dollars go to Docker, while 4% reported that they use LXC or the Linux operating system's container primitives that require open source programmer knowledge. Another 3% use Solaris Zones, while 1% use CoreOS' Rocket and 1% also use BSD Jails.

When it comes to deployment environments, Amazon Web Services was the No. 1 choice, while in-house data centers "are a strong second choice," according to the report, which is called Container Market Adoption 2016. The full report can be downloaded at the ClusterHQ website.

When it comes to obstacles to adopting containers, persistent storage outweighed last year's security as the chief obstacle, cited by 25% of respondents. Other issues include networking (15%), security (11%), data management (9%), and cross cloud or data center support (8%).

Docker added the capability of adding persistent storage to Linux containers in the second half of 2015.

Another 7% responded that they didn't believe "the hype" around containers.

Most of the respondents were using containers under Linux.

Microsoft is committed to supporting Docker and Windows containers in Windows Server 2016, which is currently in technical preview. Its general availability release is expected sometime in the third quarter of this year.