CenturyLink had some initial success supporting developers on the CenturyLink cloud, and now the company is expanding on it to create a cloud development center in Bellevue, Wash., that will be a home for up to 300 developers.

Young cloud providers on the East Coast, such as DigitalOcean and Atlantic.net, have found they can attract new customers by appealing to development communities. CenturyLink would like to do something similar with cloud services and containerized operations cooked up in its Pacific Northwest Cloud Development Center.

CenturyLink is seeking to compete with market leader Amazon by producing a more efficient, modern-featured cloud that can attract enterprise developers. Jared Wray, founder of the Iron Foundry open-source project inside Cloud Foundry, and former founder and CTO of Tier 3, a cloud service supplier, will be the director of the center. He is CTO for CenturyLink Cloud. CenturyLink acquired Tier 3 last year.

Wray said in a statement that the center will "usher in a new era for CenturyLink, offering a collaborative environment for top technology talent from around the world." The center will be not far from Microsoft and Amazon.com development centers. The 30,000-square-foot center includes an executive briefing center and "team room" workspaces for collaborative development. It will have space for hosting developer and startup events. 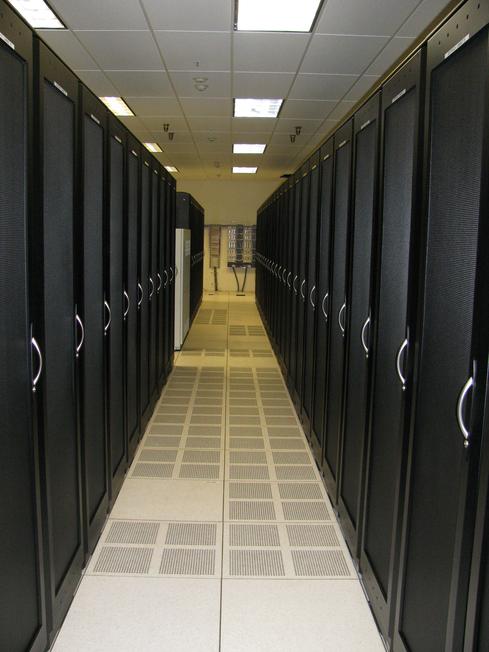 CenturyLink supplies cloud services from 13 data centers, and operates a total of 58 centers with managed services and/or public cloud services. It is the third largest telecommunications company in the US.

On Oct. 21, CenturyLink added data center space to its network by leasing space inside the Switch SuperNAP data center in Las Vegas. Switch operates a 1.7-million-square-foot facility there. CenturyLink will use its space to offer both public cloud and managed services, such as running enterprise SAP systems for individual customers.

CenturyLink senior VP David Meredith said Tuesday that the space inside Switch SuperNAP will "provide Switch's customers with access to the entire breadth of CenturyLink's IT services portfolio and global footprint." CenturyLink already employs 700 people in the Las Vegas area.

Charles Babcock is an editor-at-large for InformationWeek and author of Management Strategies for the Cloud Revolution, a McGraw-Hill book. He is the former editor-in-chief of Digital News, former software editor of Computerworld and former technology editor of Interactive ... View Full Bio
We welcome your comments on this topic on our social media channels, or [contact us directly] with questions about the site.
Comment  |
Email This  |
Print  |
RSS
More Insights
Webcasts
Data Protection Strategies and Secrets - 12/10 @ 11am EST
Architecting Security for the Internet of Things
More Webcasts
White Papers
5 Key Steps for Assessing Your Security Effectiveness
2020 Global Security Report
More White Papers
Reports
Evolution of Ransomware Gangs
Meetup Vulnerabilities: Escalation of Privilege and Redirection of Funds
More Reports

The new center is primarily devoted to producing technologies and services that will be used by CenturyLink, although it might also serve as a showcase for prospective customers. I would describe its physical location as somewhere between Amazon and Microsoft, in the heart of the region where  the cloud has emerged. As such, it will be a CenturyLink selling point.
Reply  |  Post Message  |  Messages List  |  Start a Board
Editors' Choice
Hot Topics