Amazon's Profitable Q2: Is It Bigger Than Wal-Mart? - InformationWeek

Amazon's second-quarter earnings showed a small but unexpected profit. Some say the company is now worth more than the world's biggest brick-and-mortar retailer. 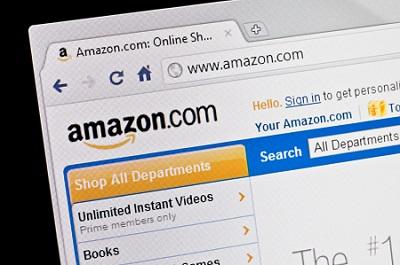 Aka - all it takes is a downward stock value for this to change for Amazon. Every company that is measured this way is one bad PR event (like the Prime Day debacle) away from devaluation. Don't read too much into these tech articles that "X is bigger than Y because of market cap." They make good headlines, but horrible investing advice. Retail dollars and profitability are where the rubber meets the road and where WalMart slaughters Amazon.

As for investors tolerating zero profitability - Bezos & Co already had to back away from statements about not caring about profitability, precisely because of investors. Be careful when reading articles like this that the author hasn't cherry-picked comments just to make a point.
Reply  |  Post Message  |  Messages List  |  Start a Board

Malpuru-Kodali is saying Bezos wants to build a giant, dominant company of the future, not a highly profitable one. I think he's doing that. At some point, when a second generation of management comes in, they'll be able to figure out how to make it profitable, given the foundation that Bezos & Co. have built. "Amazon's earnings are about zero and will be into the foreseeable future," she says. Yes, and it sales keep growing and even its infrastructure, the AWS cloud, is proving to be profitable. I think Amazon wastes a lot of money trying to become a major player in tablets and cell phones. But that's the price of this expansionist outlook. And many investors have decided they want a piece of a dominant company of the future, profits or no profits.
Reply  |  Post Message  |  Messages List  |  Start a Board
Editors' Choice
Hot Topics