0%
Tweet
I went digging in the weeds of the current cloud pricing battlefield to understand what is going on so you don't have to. Here's what I learned matters a lot, a little, and just enough.

Price by Time Matters, but Only to a Point 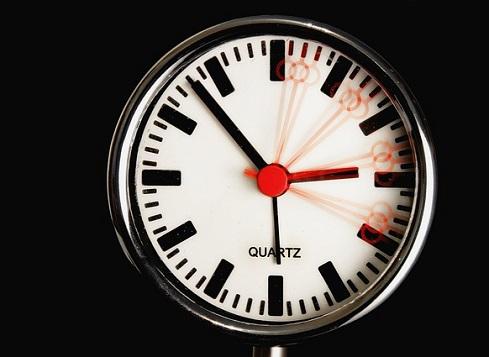 If you’re paying attention (are you?) then you’ve noticed that public cloud providers Microsoft, Google, and Amazon are in a bit of price war when it comes to who can charge by the smallest increment of time.

Up until September of 2017, Amazon was charging by the hour and Google and Azure were charging by the minute. Amazon announced it would be offering a by-the-second price in order to create price reductions on many AWS-run workloads that were already running for less than an hour, allowing its users to take advantage of greater elasticity, and most importantly according to Amazon, "inspire you to innovate and to think about your compute-bound problems in new ways." Google, however, beat Amazon to the punch and released a by-the-second option first, saying the new pricing wouldn't likely result in great savings, but offered greater elasticity to its users. Amazon soon followed with its own by-the-second price launch for provisioned storage for Elastic Block Store (EBS) and Linux-based Elastic Compute Cloud (EC2) instances. Both Google and Amazon charge a minimum of one minute and then per-second after the first minute.

There was a lot of hubbub over the Amazon announcement and questions about whether by-the-second pricing was innovative or ineffective. And the answer is, it won’t really provide great savings to developers right now. Owen Rogers, Research Director, Digital Economics Unit, for 451 Research goes heavily into detail about why offering a by-the-second price has a negligible effect on savings, but how it could mean something in the future, here, but the gist of it is that most virtual instances aren’t running for less than a minute.

“Essentially, per minute pricing is likely to have great benefits over per hour, but per second pricing is pretty pointless,” says Rogers.

Emily Johnson is the digital content editor for InformationWeek. Prior to this role, Emily worked within UBM America's technology group as an associate editor on their content marketing team. Emily started her career at UBM in 2011 and spent four and a half years in content ... View Full Bio
We welcome your comments on this topic on our social media channels, or [contact us directly] with questions about the site.