10 Ways Windows 10 Will Advance The Internet Of Things - InformationWeek

6 comments
Comment Now
Windows 10 brings functions and features that will change the Internet of Things for the enterprise and individuals. 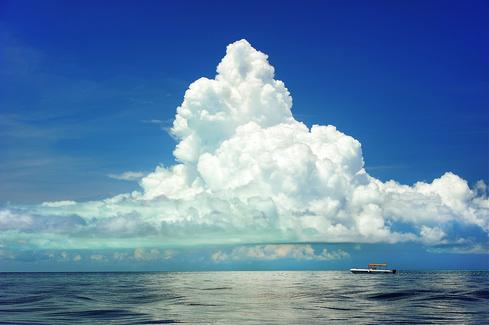 Connectivity To The Cloud

The idea of IoT applications using a cloud back-end for data analysis and control isn't new. The idea of tying IoT components into a cloud infrastructure that is, to the application development environment, "native", is new and powerful. Microsoft Azure is a cloud competitor to the likes of Amazon AWS and Google Compute Engine. The functions available to Windows 10 IoT Core allow it to use cloud services from Azure, use Azure for storage, or tie directly into analytics and command processes running in an Azure-based server instance.

There shall be many great improvement in Windows 10 for IoT, however Microsoft has not been sitting idle on other fronts. I never thought I would say this but I have been quite impressed with how they are nurturing their developer community! Competitor should take note.

Thus far they have conducted the following developer trainings:

Microsoft is helping to lay the foundation for practical business use cases and has not jumped on the hype wagon.

Mixing Cortana in this IoT race might prove to be good since Cortana intends to be a full interactive AI supporting the windows 10, if it can do that then it can also do independent iot management.
Reply  |  Post Message  |  Messages List  |  Start a Board

Exactly how will Windows 10 be used in Raspberry pi?
Reply  |  Post Message  |  Messages List  |  Start a Board

For me, I prefer some variant of linux or another embedded OS but I think the point is if Microsoft is your development environment of choice, you will be able to use Windows 10 Core, without all of the bloatware to help rapidly develop your application.

For IoT devices the CLI is reported to be much improved. Personally I haven't tested any of this although it is good to know these capabilities and features are either available or soon will be. Generally speaking, it appears Microsoft has positioned Azure (at least in some capacity) as an IoT Cloud Operations Center.

The components are there, you just has to wire them up.
Reply  |  Post Message  |  Messages List  |  Start a Board

Here is a link to a number of possible use cases:
https://dev.windows.com/en-us/iot