3 comments
Comment Now
Whether raising a round of funding or creating shareholder wealth, companies increasingly need a well-articulated and demonstrable data and analytics strategy. Here are some things that can sway an investor's opinion, for good or bad. 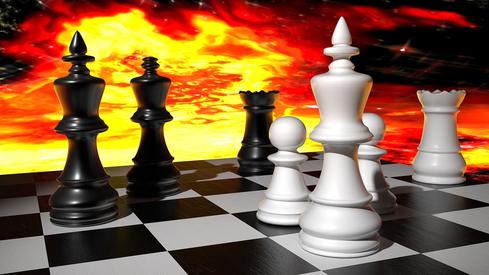 A company's ability to compete has always affected its valuation. Already, 82% of the investors and equity analysts responding to the Institutional Investor study expect data and analytics (D&A) to disrupt the sectors they cover in the next year.

"By industry and by company, people are at different stages with their D&A strategies," said Brad Fisher, national data & analytics leader at KPMG, which sponsored the report. "Some have had advanced analytics for years, and others are probably [behind]. Maybe it's the fact that their industry model hasn't been under such duress, so they're still disbelievers."

Even startup companies need a data strategy to win attention from investors. The ability to leverage data affects a company's ability to compete and, although there are lots of things to measure, understanding customers and their behavior is critical. Without that, an early-stage company will be unable to achieve the momentum and critical mass it needs.

"The expectations have gone up considerably for how entrepreneurs understand their business, and how they measure their business," said Brian Ascher, a partner at venture capital firm Venrock . "Do they understand the total cost of customer acquisition, the lifetime value that customers have [based on] engagement and usage metrics? If you fumble on understanding your internal data, it's very unlikely you'll do a deal."

On the other hand, Ascher said, if a startup can convince an investor that it's leveraging data to understand the nuts and bolts of its business, that's a huge plus. "Would it influence our investment decision? Yes. Would it influence the amount of capital? No. The amount of capital depends on capital needs and the risk versus milestones met, but the initial decision is very influenced by this," said Ascher.

Analytics will always help in better decision making. However it is important to have proper analytical tools to perform this task.
Reply  |  Post Message  |  Messages List  |  Start a Board

Interesting article. Data and analytics have become the core for all industries. This will definitely help in gaining competitive advantage. It will also help in understanding the business better.
Reply  |  Post Message  |  Messages List  |  Start a Board
Editors' Choice
Hot Topics