Couchbase's new SQL-compatible query language bridges the gap to JSON. Couchbase executives say this enables developers who are familiar with SQL and tools built for SQL, such as Excel, to work with NoSQL. 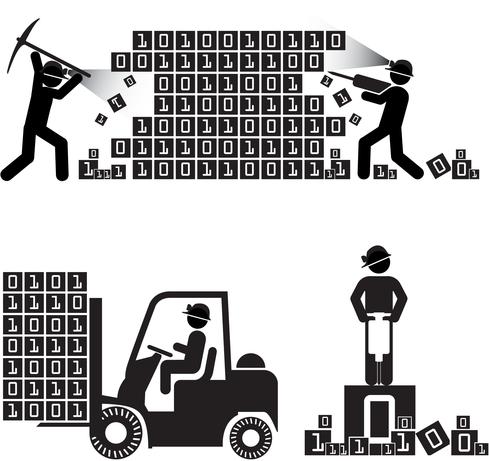 NoSQL database system provider Couchbase delivered on an earlier promise to make its offering more accessible to the masses. At its Couchbase Live event in New York on Oct. 6, the company announced Couchbase Server 4.0, which introduces Couchbase's own SQL-compatible query language for this NoSQL system, expanding the potential use-cases for the platform.

The release comes at a time when NoSQL databases are enjoying fast market adoption driven by their suitability for the big data generated by Web data, mobile data, and the Internet of Things (IoT).

The top NoSQL data system providers that compete with Couchbase include MongoDB and DataStax.

But there's a skills gap. NoSQL data systems, while not new, have gained big momentum in the last few years. Many use JSON, a data interchange format and language often used on the Web for unstructured data that is a next generation, replacing XML. That means that the SQL query languages for traditional structured data and relational databases that so many developers are familiar with cannot be used to query this unstructured data. Couchbase's new release introduces N1QL (pronounced nickel), a new SQL-compatible query language that can bridge the gap to JSON. 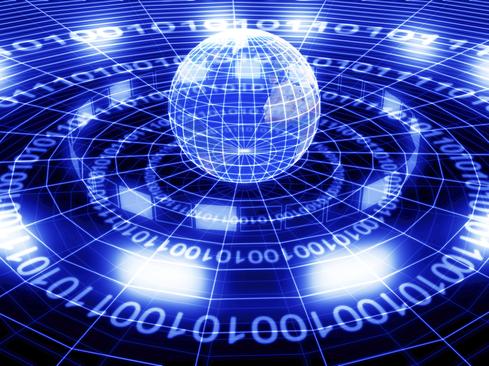 "The new release allows us to take a huge step forward in types of use-cases and applications we can support," Ravi Mayuram, senior vice president of products and engineering, told Information Week in an interview.

Those developers still have access to a wide range of existing familiar tools, too, Mayuram said.

"We did not change the steering wheel," he said. "You are driving the car the same way. By doing it in an SQL manner we get the benefit of the rest of the ecosystem and tools. Many companies have built a phenomenal set of tools already."

Several Couchbase customers presented new applications and use-cases based on the expansion at the event in New York on Tuesday, including Marriott, Gannett, and Nielsen.

Couchbase said the new release also includes improvements such as global secondary indexes, multi-dimensional scaling, and cross-data center replication. Mayuram said these features provide enterprises with the breadth of functionality they need in a single distributed database for Web, mobile, and IoT applications.

In June Couchbase competitor MongoDB also announced plans to add support for SQL queries, and set fall 2015 as the time frame for delivery.

Jessica Davis is a Senior Editor at InformationWeek. She covers enterprise IT leadership, careers, artificial intelligence, data and analytics, and enterprise software. She has spent a career covering the intersection of business and technology. Follow her on twitter: ... View Full Bio
We welcome your comments on this topic on our social media channels, or [contact us directly] with questions about the site.
Comment  |
Email This  |
Print  |
RSS
More Insights
Webcasts
Detecting and Preventing Insider Data Leaks
Optimizing App Performance in the Cloud
More Webcasts
White Papers
Why Add Security to Your Skill Set and How to Do It
Sunburst: Impact and Timeline
More White Papers
Reports
Accelerate Threat Resolutions with DNS
2021 Top Enterprise IT Trends - Network Computing
More Reports