10 Best US Cities For Tech Jobs In 2016 - InformationWeek

Glassdoor recently released its report on the best cities for jobs in 2016 based on factors including cost of living, job satisfaction, and work-life balance. Which of these cities on its list are best for IT pros? We take a look. 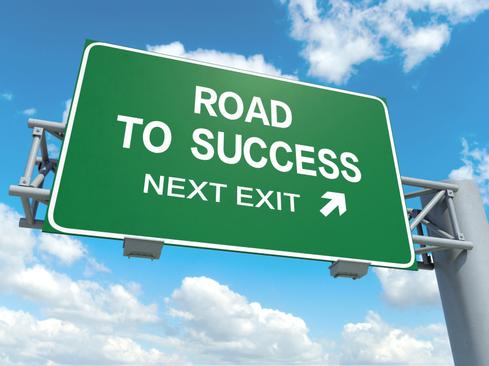 I notice (in the GlassDoor report of the top 25 cities) that all 3 major OH cities scored top 25, but that Denver did not. I'm wondering if Denver was evaluated and what were the major drawbacks? Also, if Denver was not evaluated, why not? We have lots of tech here - as long as the surveyor includes the Denver front range area and not just "Denver" zip codes. It's a great place to live, so it's surprising to see it not included in a list like this one.II
Reply  |  Post Message  |  Messages List  |  Start a Board

Thanks Kelly for this list. It is always helpful to know that the best are still the best and yet someone new might sneak in.

I have been to San Jose for instance, it is didn't seem all that much to me. Maybe I was in the wrong part of town ? I was there for business so I doubt it.

And then of course there is Seattle. I really am curious about Seattle. I like rain and progressive cities but I don't want to be smack in Microsoft Country.

Still waiting on another inroad there though.
Reply  |  Post Message  |  Messages List  |  Start a Board
Editors' Choice
Hot Topics

More Informa Tech Live Events
Key technology trends in 2021 - Making these technologies work for your businessTen Keys to Better Security Data AnalysisCybersecurity's Next Wave: What You Should Know