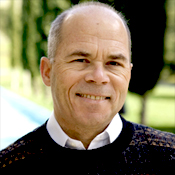 Back Issues | Must Reads
White Papers
The Essential Guide to Securing Remote Access
From MFA to Zero Trust
The Impact of the SolarWinds Breach on Cybersecurity
Dark Reading Report: Battle for the Endpoint
2021 Application Security Statistics Report Vol.1