0 comments
Comment Now
Tweet
Messages Beta for Mountain Lion lets you start a conversation on one iOS device and continue it on another--most of the time. 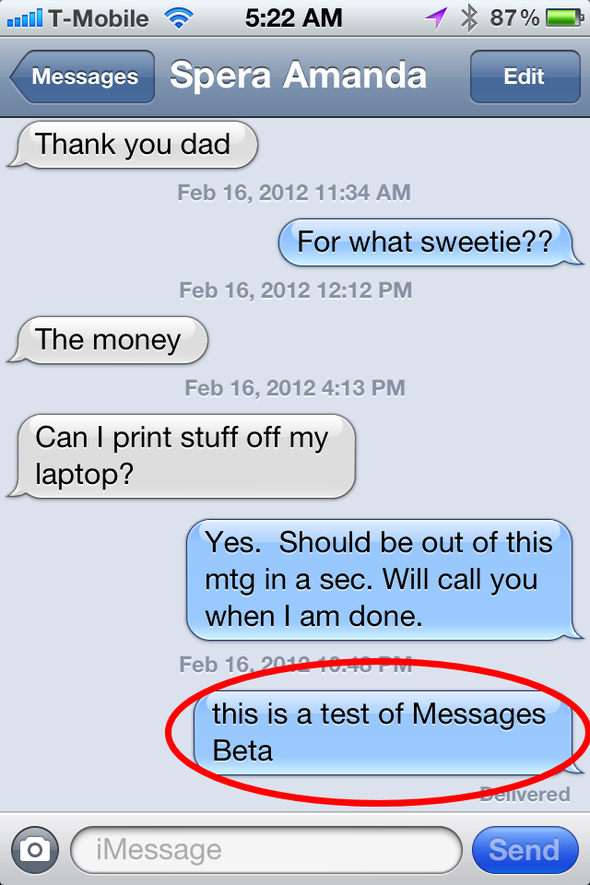 Messages sent from the Messages Beta desktop app show up on your iDevice, too. New messages are appended to existing conversations. 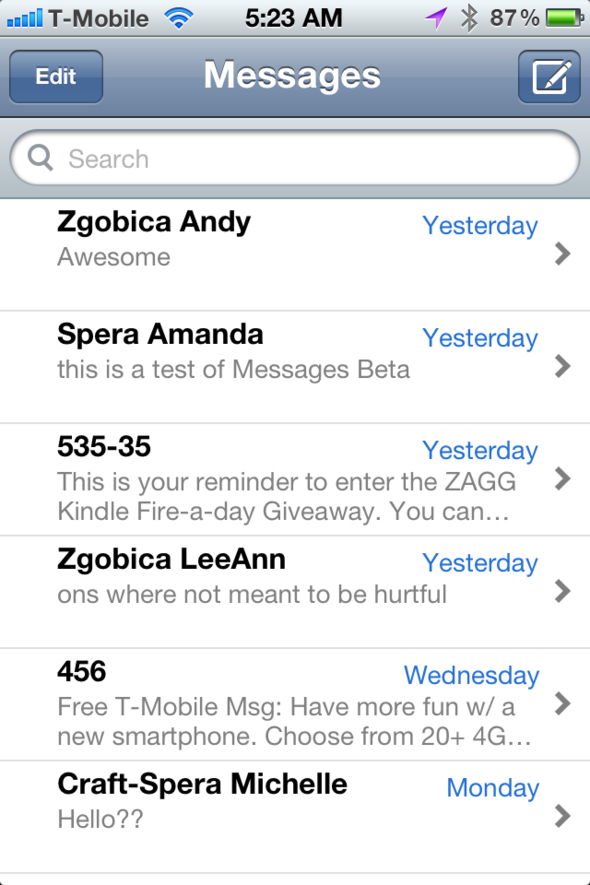 On iOS devices, new messages exchanged with users in existing conversations appear in the old thread. This means you can take all of your conversations with you no matter what Apple computing device--Mac or iOS device--you're using. 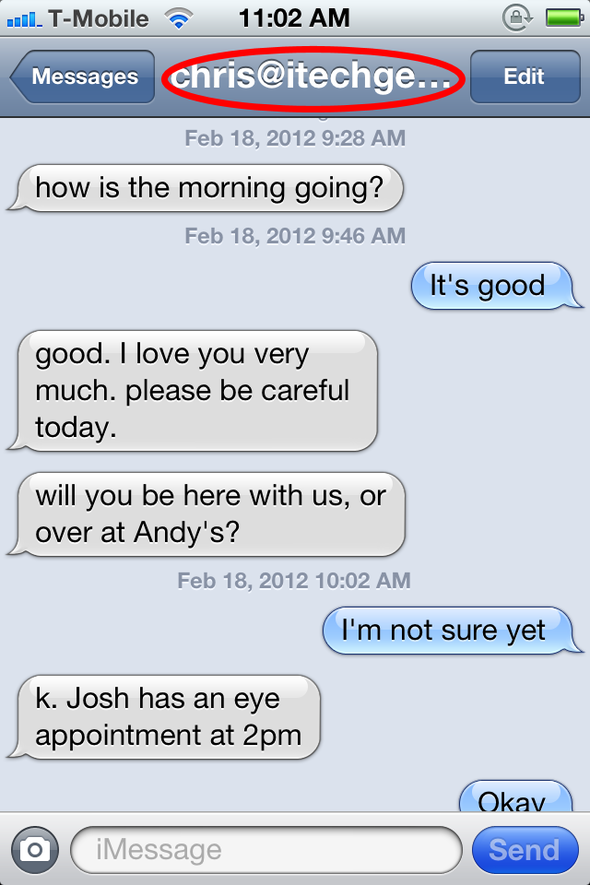 One odd thing: On my daughter's iPhone, the new conversation we had showed up separately from existing conversations. I'm not entirely certain why. We had previously traded text messages and iMessages in a single conversation. After I installed and started using Messages Beta, the conversation I started on my Mac showed up in a separate thread on her iPhone.

We welcome your comments on this topic on our social media channels, or [contact us directly] with questions about the site.
Comment  |
Email This  |
Print  |
RSS
More Insights
Webcasts
Making Zero-Trust Work for Work From Home
Securing Active Directory the Way it Deserves
More Webcasts
White Papers
Container Security Best Practices: A How-To Guide
CyberSecurity Trends 2020
More White Papers
Reports
The Threat from the Internet--and What Your Organization Can Do About It
How Remote Network Management Keeps the Business Running
More Reports
Copyright © 2020 UBM Electronics, A UBM company, All rights reserved. Privacy Policy | Terms of Service