50%
Tweet
Cost-savings and energy efficiencies go hand-in-hand. The poor economy and a collective awareness of the finite resources available to the world are encouraging businesses to invest in green technologies. In fact, 60% of companies now have green criteria for their technology purchases, a Forrester Research study found. Cutting costs is the primary motivator, while real or anticipated regulatory issues and pressure from buyers also ranked high, the report said. Only 30% were driven by their desir 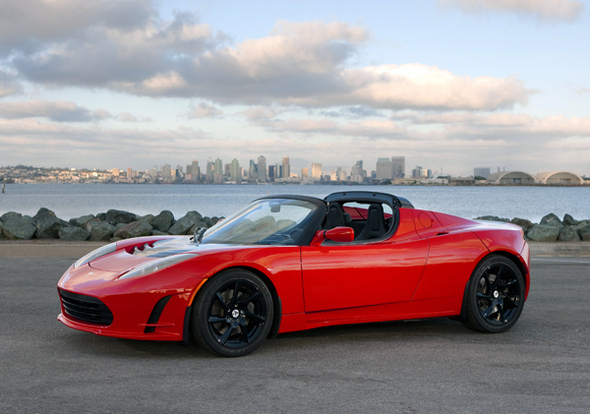 Tesla Motors, already a big name in the burgeoning market for electric cars, plans to debut its Model S in 2012. In the second quarter, Tesla released the CAD data to external suppliers, said Elon Musk, CEO of Tesla Motor. In addition, Tesla entered into a strategic relationship with Toyota, enabling the two companies to cooperate in the development of electric vehicles. Already, Tesla is delivering prototypes of an electric power train for Toyota's RAV4, he said. And Toyota invested $50 million in Tesla, which filed its initial public offering in July 2010.

7 Ways For Your Businesses To Go Green

How To Take Your Business Green