50%
Tweet
Large-scale information technology projects can balloon to inconceivable figures very quickly with endless revisions, change orders and delays pushing budgets into the stratosphere. Sometimes the cost of an IT project can be measured simply in dollars, but just as often these projects costly in other ways -- in reputation, for example. With government projects, it's easy to look at the budget and see how much it costs -- or at least how much it's supposed to cost. In the private sector, it's not 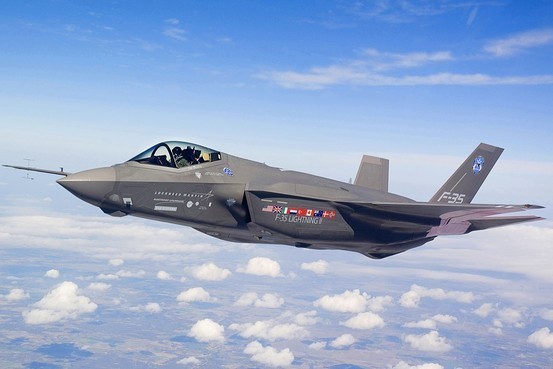 The Pentagon's Joint Strike Fighter, aka the F-35, was commissioned as a replacement for more than 2,500 existing aircraft in all branches of the service, including the A-10, F-16, some F-18 variants, Harriers and others. The original plan, in 2001, was for 2,866 planes at $72 million apiece. The Government Accounting Office now estimate the planes will cost $100 million each, which means -- even with a reduced number ordered -- the program will cost at least $245 billion. Other estimates range up to $300 billion, making it the most expensive weapons program ever.

IT Hall Of Shame

IT Hall Of Shame, Part 2